Is India Really a Flailing State? Let’s Review the Data 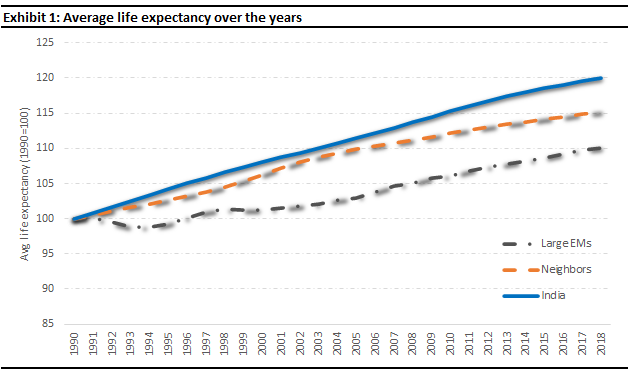 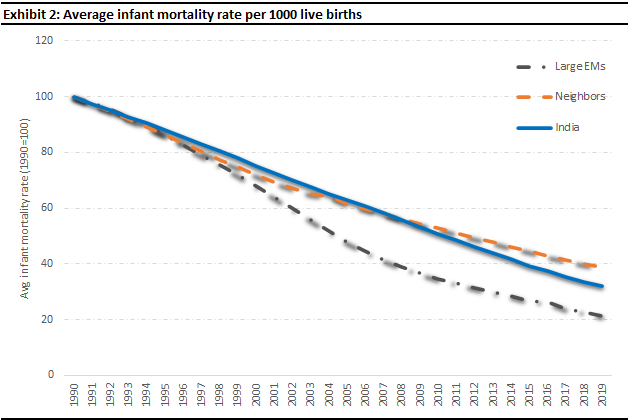 Average maternal deaths: This metric measures the number of deaths related to pregnancy. Exhibit 3 shows this metric for India, large EMs, and India’s neighbours. Whilst in comparison to large EMs, India’s maternal mortality rate has not gone down as sharply, it has so when compared to its neighbours over the course of 25 years. Other metrics pertaining to health point to a similar conclusion i.e., relative to its neighbours, India has done better in providing basic health services to its citizens but relative to the large EMs, India has fallen behind. 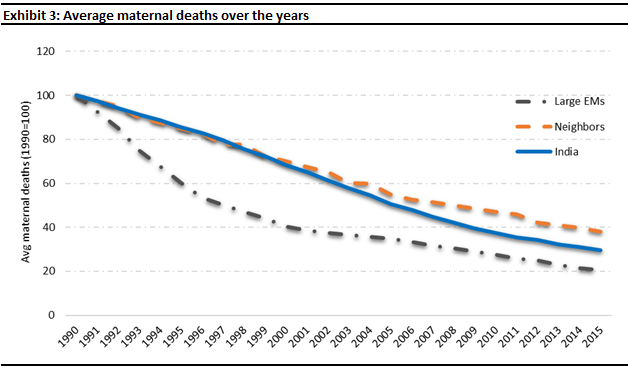 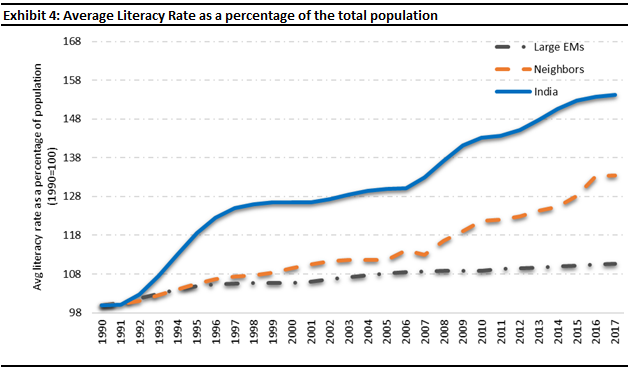 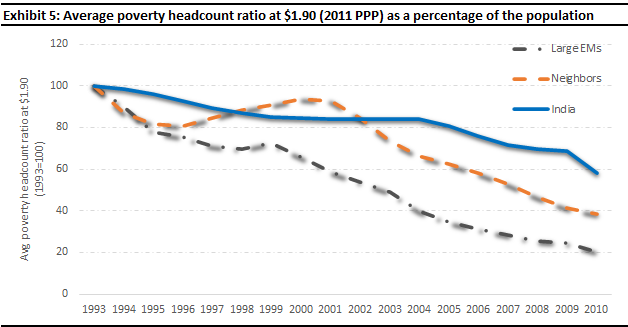 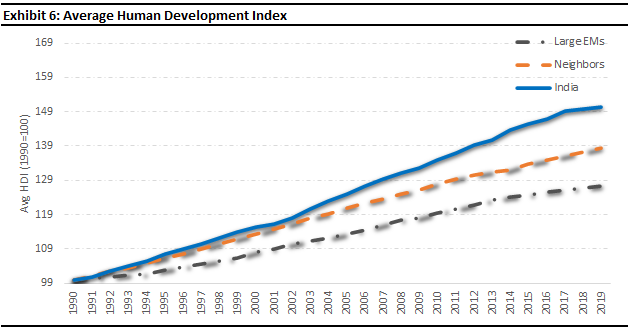 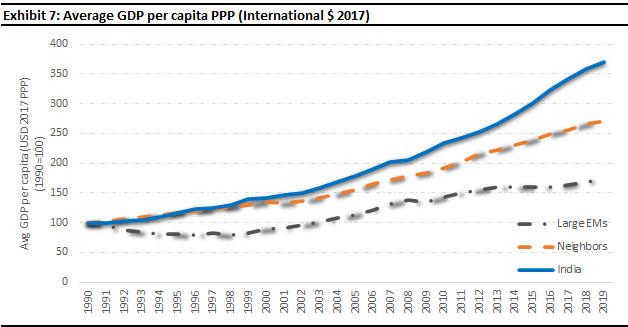 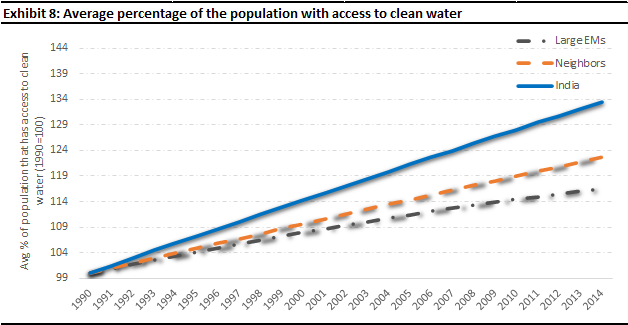 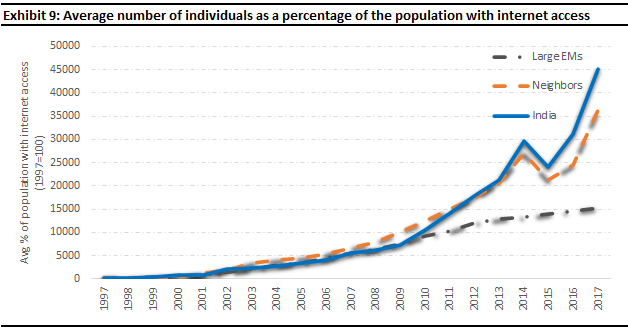 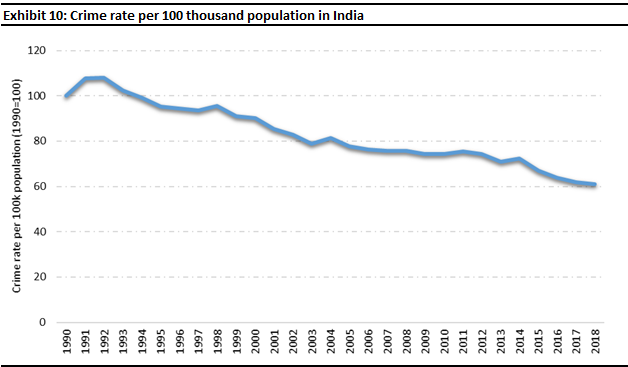 How Portfolio Management Services in India Rediscovered its…